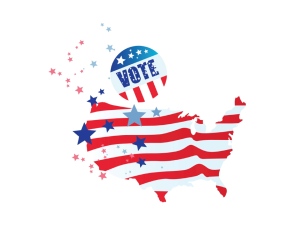 The Prince William-Manassas Family Alliance is in the process of printing its voterguides for the November 2, 2010 General Election.  Fortunately, it takes less time to put such things online. So for those of you who cannot wait, here is a link.

Note that we did not include a guide for the 1st District, U.S. House of Representatives. Since neither candidate responded and the 1st District includes only a small portion of Prince William County, we decided to concentrate our resources on the other two races.

Of the four candidates we surveyed, only11th District Candidate Keith S. Fimian. When a candidate answers a survey such as ours, that candidate trusts you to make a sound judgment. They understand that you want to know how your vote will count. In addition, they expect you to vote for the overall good of the country. They do not expect you to reject them just because you oppose their stance on one issue.

These are the times that try men’s souls. — by Thomas Paine from The Crisis

War is not within our borders. The vast majority of us have enough to eat, clothes, a roof, and this winter most expect to heat their homes. So these are not the times that try men’s souls — or are they? Is it not in times of peace and plenty that a People neglects its public duties?

Please consider our survey results prayerfully. In addition, we ask that you review candidate websites and articles in the news media. Let’s us all do our best to make certain that we do not shame ourselves with our vote or by not voting at all.