WHY WOULD WE WANT TO RUN A DEFICIT FOR OBAMACARE? 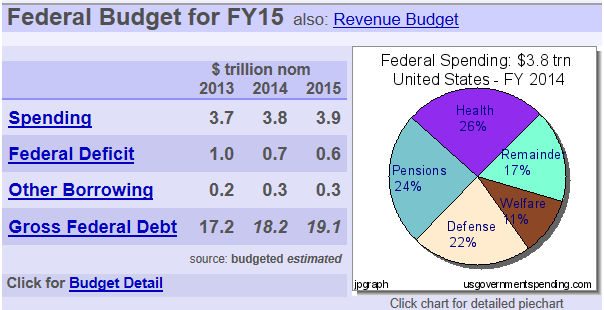 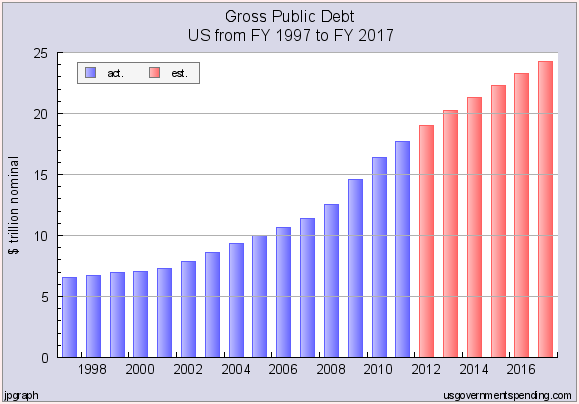 Contrary to what many still believe, most federal spending goes to Social Security (Pensions) and Healthcare programs. That is, for the sake of social programs, not military spending, we are blowing gaping holes in the Federal Budget. It is as Benjamin Franklin once supposely observed.

When the people find they can vote themselves money; that will herald the end of the republic. (from here)

Wikiquote.org disagrees about the source.

There is no evidence that Franklin ever actually said or wrote this, but it’s remarkably similar a quote often attributed, without proper sourcing, to Alexis de Tocqueville and Alexander Fraser Tytler:

A democracy cannot exist as a permanent form of government. It can only exist until the majority discovers it can vote itself largess out of the public treasury. After that, the majority always votes for the candidate promising the most benefits with the result the democracy collapses because of the loose fiscal policy ensuing, always to be followed by a dictatorship, then a monarchy.

Whatever the source, we know in our hearts the sentiment is true, and if we know it to be true, does it make any difference who said voting ourselves other people’s money is wrong?

So what have House Republicans tried to do and Senate Democrats and the President resisted? Emboldened by the anger of their constituents, House Republicans attempted to defund Obamacare, a new healthcare disaster that will all by itself add trillions to our national debt — and INCREASE the cost of our health care.

You don’t think Obamacare will add trillions to our national debt — and INCREASE the cost of our health care? You believe the politicians?   😆

Check out these references.

So why hasn’t the corporate news media told us about this problem? That probably has to do with who owns the news media. Under our current healthcare system, our employers pay for our healthcare costs. The eventually goal of Obamacare is a single-payer system (see Sen. Reid: ObamaCare a step toward socialized medicine (www.lasvegassun.com)).  We give our money to the politicians, and they, supposedly, will buy us “free,” high quality health care.