AN EXAMPLE OF THE MISUSE BUSINESS PERFORMANCE METRICS 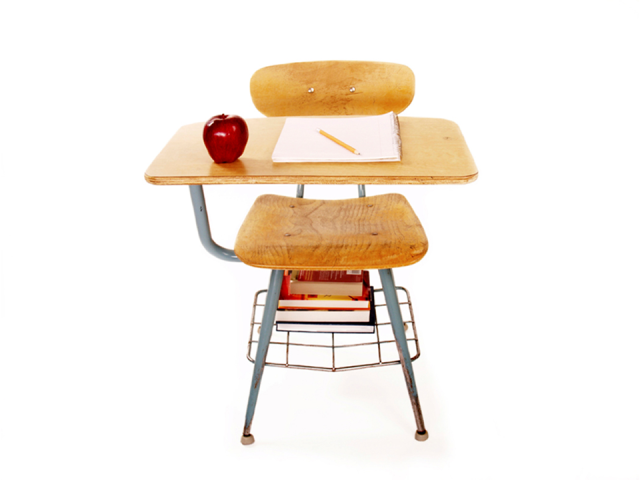 What is a business performance metric? Well, here is the definition Google put at the top of its list.

Business metrics, also called KPIs (key performance indicators) display a measurable value that shows the progress of a company’s business goals. They’re usually tracked on a KPI dashboard. Business metrics indicate whether a company has achieved its goals in a planned time frame. (from 12 Business Metrics That Every Company Should Know (scoro.com))

As it happens, ordinary folks like us use and often misapply business metrics all the time. Here is one example, actually a serious one, Fairfax County Public Schools: Excellence for a Few (thebullelephant.com). Here is how the post starts.

Are Fairfax County Public Schools excellent?  Its 213-page FY2020 Proposed Budget devotes less than one page to student achievement. There it states that the FCPS 2018 average SAT score of 1212 is higher than the average scores for neighboring school districts — Arlington County (1191), Loudoun County (1184), and Montgomery County (1167). However, only 60% of FCPS seniors took the SAT. Arlington, Loudoun, and Montgomery tested 68%, 76%, and 66% of seniors. When both the average score and the percent tested are considered, Loudoun is first.

FCPS also claims excellence because its average SAT score is higher than the national average of 1068 and the Virginia average of 1117. (See table.)  However, is above average also excellent, especially when the maximum score is 1600? (continued here)

Educators and the news media like to use SAT scores as a “business” performance metric. When the students at a school have good SAT scores, I suppose that seems like a good choice for a business metric, but is it?

I intended to leave the following comment on that post about the FCPS’ SAT scores, but for some reason it ended up in the spam bucket. So here it is.

Why do you have to bother reviewing SAT scores? It just gets you in the weeds. When we rate the public school system, we rate something rather nebulous. What metric should we use? Don’t you know that metrics have limited value? When we educate children, we are not rating the production of widgets coming off an assembly line. Each child is different. Each child has different capacities and differing needs and wants.

Conventional wisdom suggests SAT scores are a good choice for rating schools, but why would they be? Most children either don’t go to college or should not be bothered with college, but that is what the SAT is, a college entrance exam. At best the SAT measures whether children learned what the people who wrote the SAT exams think important for college. Are they right? Why should we trust their judgement? Because lots of college admissions departments use the SAT as a crutch?

What is a good education? Doesn’t that depend upon the customer? Why should everyone expect the same thing from an education?

In a free country, the customer is king. Is FCPS giving its customers the education they need and want? Why should the people who run the FCPS provide what their customers want? We have a government-run education system. FCPS gets “their money” from politicians, and the politicians get their money from the taxpayers, and the taxpayers don’t have much choice.

Because the customer is not king, FCPS is broken. Its concept of operations is defective. Does every parent want their children to learn the same things? Does every student want to be the same as all the other students? Of course not! Then why not let customers decide which schools are best? Why don’t you skip this nonsense and just argue for school choice?

By what right does our government pressure parents to send their children to the monopolistic public school system? Because of the quality? We have to prove that government-run anything doesn’t work well? Of course not. In a free country we put the government in charge ONLY when nothing else will work, and it must work. That’s why we have a government-run military, police force, court system, and so forth.

The problem with government-run anything is obvious. When politicians can just take our money — tax us — they have this damnable tendency to buy what they want, not what we want.

Don’t we know there is no good reason for the government to run our schools as a monopoly? Then the issue isn’t quality. The issue is: why are we letting our leaders get away with this ridiculous nonsense?

Ridiculous nonsense? I suppose that seems unduly harsh. Doesn’t everyone use SAT scores to rate the schools? But why? Do we use a single metric to rate cars? Houses? Clothing? No? Why not?

If we were shopping for a vehicle, would we use a single metric to compare an 18-wheeler with a subcompact, any metrics at all? No. A single metric only makes sense when the range of choices is severely limited.

When we shop for a vehicle in the private market, we directly compare our needs and wants, our own metrics, with what the market provides (We even look at 18-wheelers if we want a subcompact.). Unfortunately, government-run monopolies don’t provide a true choice. Government-run schools differ, but their teaching goals and philosophies vary only a little bit. The primary differences between schools depend upon the competence of the state and local bureaucrats and the ability of the local communities to get the best teachers, curriculum and facilities for their children. Therefore, since the teaching goals and philosophies differ so little, we use average SAT scores to measure the relative success of government-run schools in achieving their own goals.

Note the expression, achieving their own goals. High SAT scores is the goal politicians and the education bureaucracy have set for themselves. If our schools competed in a private market, including our colleges and universities, would your first priority, your be-all and end-all, be high SAT scores? How do you define success for your child? Is it the same way a politician-run, secularized education system does?

2 Responses to AN EXAMPLE OF THE MISUSE BUSINESS PERFORMANCE METRICS