CONCEALING THE DANGER LURKING IN THE DARKNESS WITH CLEVER LIES 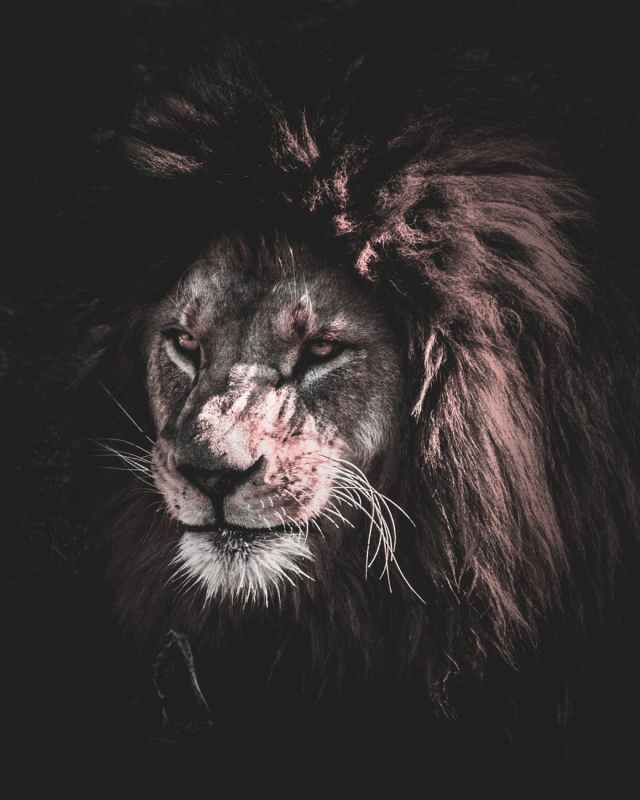 8 Be of sober spirit, be on the alert. Your adversary, the devil, prowls around like a roaring lion, seeking someone to devour.

What are lies designed to do? Conceal the truth. To make something poisonous appear to be harmless or even delectable.

Why are the lies that some people tell so clever? They come from the Father of Lies. Doesn’t the Bible tell us we face a spiritual enemy?

Consider an example. Teen Vogue has written an article that promotes prostitution. Here are reports by several Conservative publications.

What did Liberal publications have to say about the Teen Vogue article? Nothing, curiously enough. Yet the mass media relentlessly applauds the virtues of recreational sex. So as much as we might wish otherwise, Teen Vogue isn’t that far out from the rest of mass media.

Do the people at Teen Vogue understand the foolishness of telling such lies? Probably not.

19 The way of the wicked is like darkness;
They do not know over what they stumble.

When we shamelessly promote evil, we may puff ourselves up with pride, but to do evil requires a wilful ignorance. That’s because every evil act is ultimately self-destructive. There is always a victim. Even when there is no one else, the doer of evil suffers.

So how can we fight the degeneration of our culture? We can begin by turning to the Bible. Evildoers may have the Devil’s lies, but we have the Word of God. Our problem is that wisdom is not freely given except to those who ask.

5 But if any of you lacks wisdom, let him ask of God, who gives to all generously and without reproach, and it will be given to him.

Want to give your child a gift? Then learn wisdom from the Bible and teach that wisdom to your children. Wisdom is the greatest gift we can offer a child.