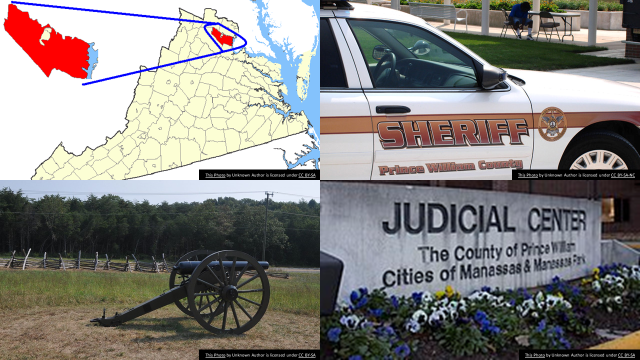 The party nomination elections have completed. Yesterday we celebrated Independence Day. We have entered The Dog Days of Summer (almanac.com), that slow less hectic time when we take it easy, watch things grow, enjoy our summer vacations, and welcome cooling thunderstorms.

Still, the candidates lurk about, seek attention, and strive to energize their campaigns. So here is what is in the news.