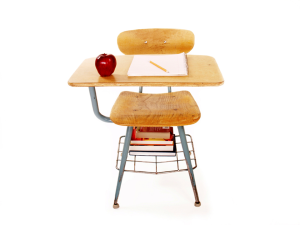 It is about protecting children.

One of the things most Americans have forgotten is the extent to which religious bigotry has been used to protect the public school monopoly. Therefore, if you have never heard of “Blaine Amendments”, you will find it worthwhile to read King Solomon Blog, Blaine Folly of Religious Bigotry to End? In particular, check out the articles that scatterwisdom links to. Well worth your time to read. So-called Liberals/Progressives may claim to be defending religious freedom, but history and a review of the issues readily suggests otherwise.

Will the Supreme Court finally rule to end all religious inequity based on anti-Catholic bigotry and politician’s hypocrisy in the USA?

The Supreme Court agreed to rule on the issue of the Constitutionality of the Blaine Amendments.

Is to inform interested readers of the origin of the Blaine amendment and the inequity of making parents pay two tuitions if they choose to send their children to a private or religious school.

Or why do the majority of government politicians support public schools, yet send their children to private schools?

It is wrong to punish the godly for being good or to flog leaders for being honest. (proverb 17:26 NLT)