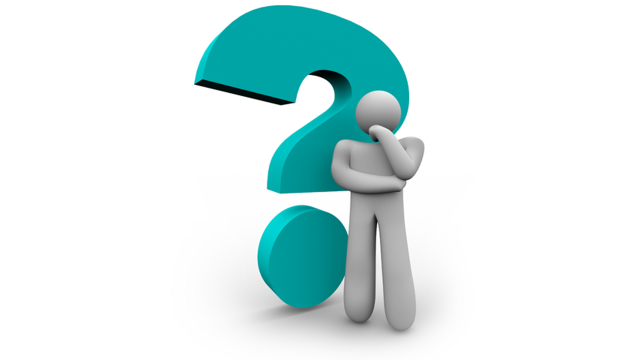 The elections this year in Prince William County are Federal elections. We will vote for our member in the House of Representatives and one of the two senators who represents our state in the Senate. First we will nominate the candidates. Then will have a General Election in November 2020.

Senator Mark Warner is the incumbent and uncontested for the nomination. – (Campaign Site)

One April 3, 2020 the Republican Party of Virginia announced that “Daniel Gade, Thomas Speciale, and Alissa Baldwin will appear on the ballot for the June 9, 2020 Republican U.S. Senate primary election” (Note that due to the Coronavirus (COVID-19), has postpone the primary election to June 23, 2020 (see here (governor.virginia.gov)).

NOTES: Whether in person voting will be allowed the June 23rd Primary Elections is still uncertain. Please review the guidance at pwcvotes.com. Absentee voting may be the preferred option.