WHAT A DIFFERENCE THEY WOULD HAVE MADE! 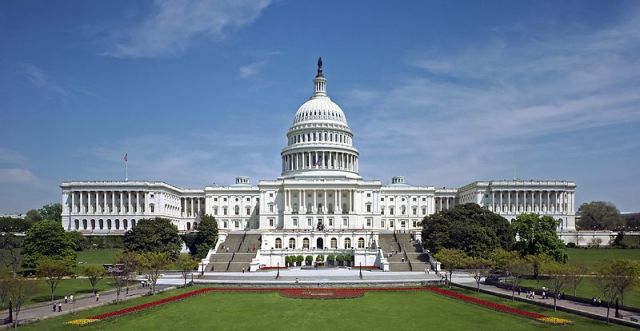 Over sixty million abortions later, think of how many doctors and nurses, attorneys and judges, farmers and steel works, truck drivers and gemologists, teachers and librarians, pilots and generals, retailers and manufacturers, inventors and scientists never had one moment to live out their destinies.

Imagine how many pastors never lived to lead others to Jesus; how many missionaries never went to win lost souls here and abroad. How many potential prayers never lived to cover our nation and the world with their tearful pleas for mercy and blessing before God?

Consider how many potential mothers were lied to by abortionists who said it was just a ‘blob’ of tissue inside of them. Think of how many of those women left the abortion table empty and unfulfilled, never again free from the nagging guilt no one warned them about.

See the abortionists, blood on their hands, stuffing their pockets with dollars extorted from naïve women intentionally misled for profit while their aborted fetal tissues were sold for the manufacture of cosmetics, vaccines and scientific experimentation!

Worst of all, think of standing before the Judge of the universe, declaring us guilty for not doing something about ending abortion when we could! God hates abortion!

When SCOTUS handed down the Roe v Wade decision, it left open the determination of when life begins for future research. Now science has confirmed what the Bible has always said: a baby is a human being from the moment of conception. By voting for the Life at Conception Act, Congress will nullify Roe v Wade and abortion will no longer be legal in the United States.

The Pro-Life Alliance is soliciting one million signatures to petition the House and Senate to vote for the Life at Conception Act (Life At Conception Act Petition). Please add your signature to the petition right away! Take your stand with righteousness. Add your voice to those of the unborn millions who cry out for justice!

And, revisit this website to compare responses the candidates for the House and Senate make to questions that include how they value life. Choose carefully those for whom you vote. They will be among those who vote for the Life at Conception Act—for or against, depending on how we vote November 3.

Thanks and God bless you!

2 Responses to WHAT A DIFFERENCE THEY WOULD HAVE MADE!