AUDIT OF FULTON COUNTY ABSENTEE BALLOTS IN THE WORKS 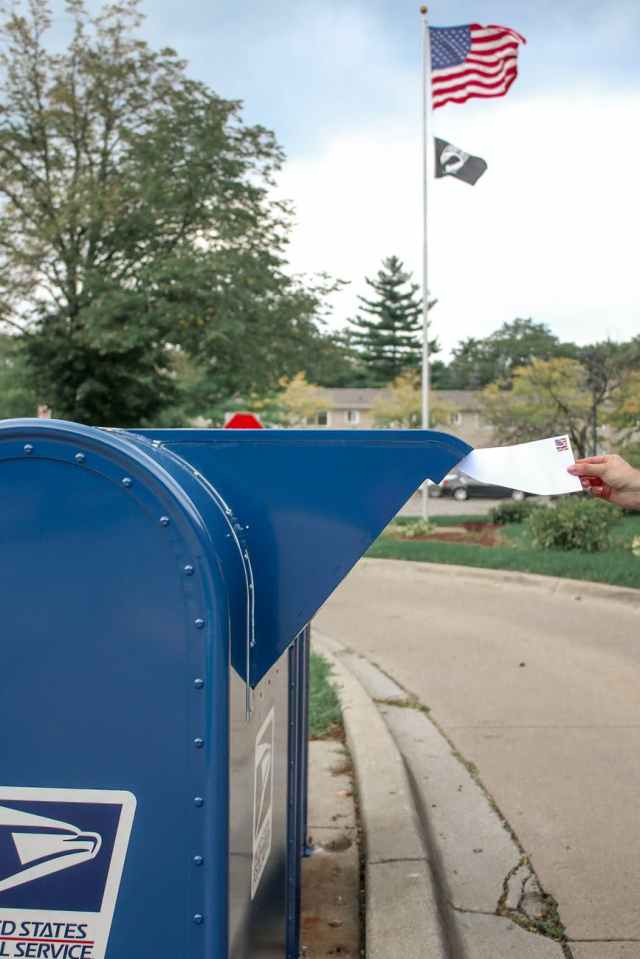 The Georgia State Senate Judiciary Subcommittee has been holding hearings on the election fraud in the 2020 presidential election.

Fulton County received its fair share of scrutiny from multiple witnesses. A few raised concerns over the viral “suitcase ballots” video , shared by President Donald Trump. As a result, the subcommittee passed a motion to have Fulton County turn over all absentee ballots processed at the State Farm Arena to the Cheeley Law Group for investigation. (from here (tennesseestar.com))

Since the so-called mainstream news media is not much interested in news favorable to President Trump, I had trouble finding this story. Hopefully, it is genuine. What a mess!